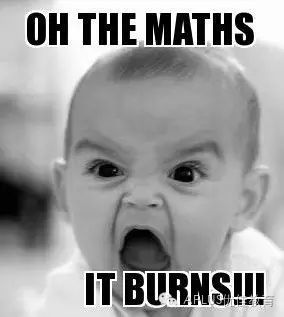 听力原文
请根据自己听到的内容，选出你认为正确的选项哦！
点击音频播放键，来做听力小能手吧！
1. Based on the recording, where might the homeowner have been when the theft occurred?

2. What evidence do we have that a burglar entered the house?

3. According to the announcer, you should never leave a house key:

4. Which of the following safeguards was NOT mentioned in protecting your home?

5. If you encounter an intruder in your house, what should you do according to the commercial?

Hi. I’m Bob, and welcome to the show, My Home Your Home.Imagine that it’s Monday afternoon, and you decide to step out and buy a few things for dinner before the kids get home from school. You look at your watch. It’s 1:30 PM, and you need to be back in 20 minutes. When you get back, you notice nothing out of the ordinary, and everything is just as you left it. Then, as you are looking through your dresser drawer, you notice that the contents are in disarray. You realize money you had hidden carefully at the bottom is gone. Nothing else in the house has been taken. And the only evidence of entry is a dirty footprint through an unlocked window .Sound untrue? Not to our family because it happened to us.

There are several basic steps you can take to avoid being victimized in your own home. First of all, make sure that all of your exterior doors and windows have secure locks. If you’ve recently moved into a new home, you would be wise to rekey all of the doors because you never know who might be walking around with a copy of one. Never leave a copy of the key outside under a doormat, on a window sill, above a door, or in the mailbox. Burglars are very aware of your temptation to do so, and they will find an easy way in through your carelessness.

Second, discourage burglars from even considering your home by keeping your yard well groomed. Trim back shrubbery and trees around entryways and windows where burglars can conceal themselves. Install bright porch lights both in front and in back of your house and consider investing in a motion detector as well. Also, use a light timer to automatically turn on your interior or exterior lights at times when you are away. Next, set up a neighborhood watch group to patrol the area. Keep neighbors informed when you might be away, and have them collect your mail and newspapers if needed.

Finally, prepare your family in the event someone breaks into your house in order to avoid serious confrontations. If you hear strange sounds in the house, call the police rather than seeking out the intruder. Having a gun to protect you at home is often not the best deterrent because it can be used against you.

Think smart and prepare. Doing these basics will go a long way to securing your home, property, and peace of mind. 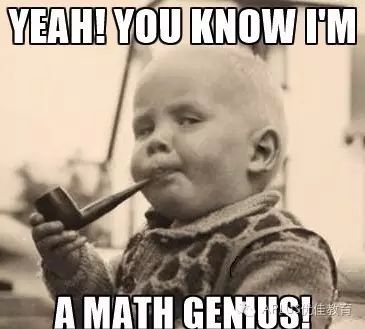 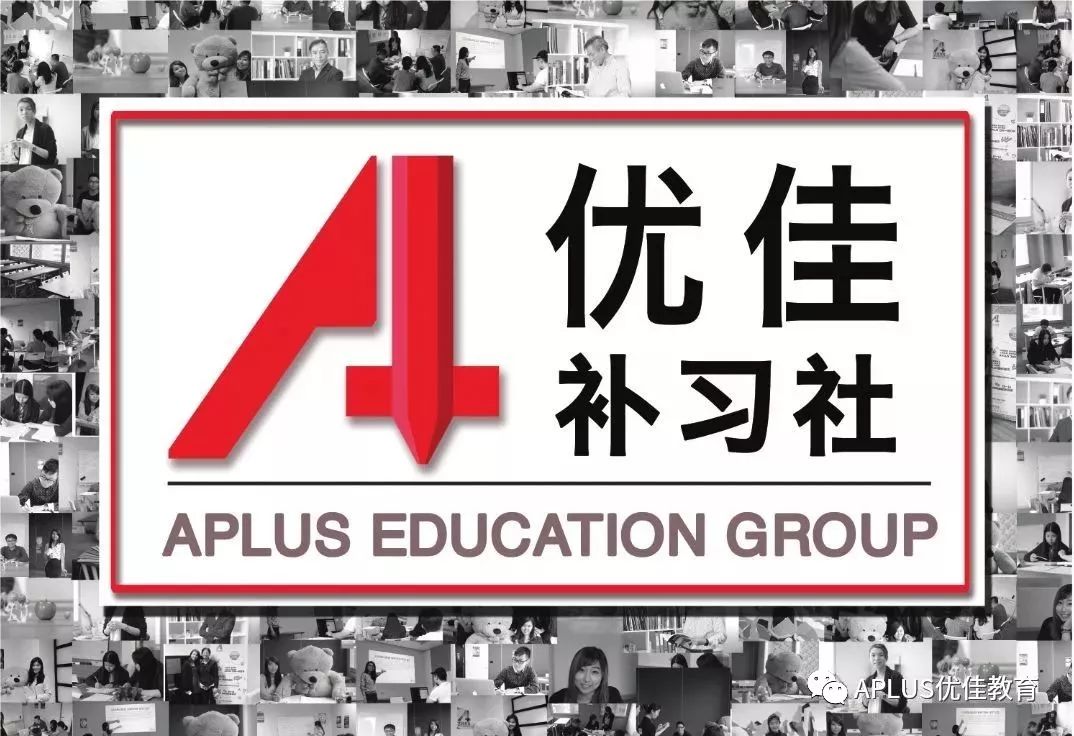 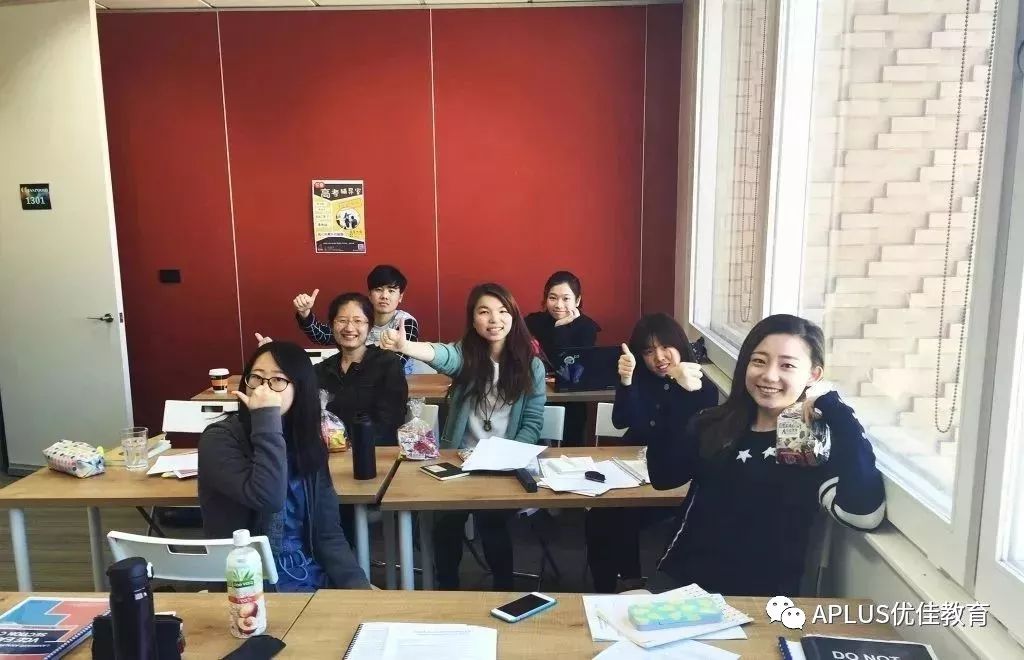 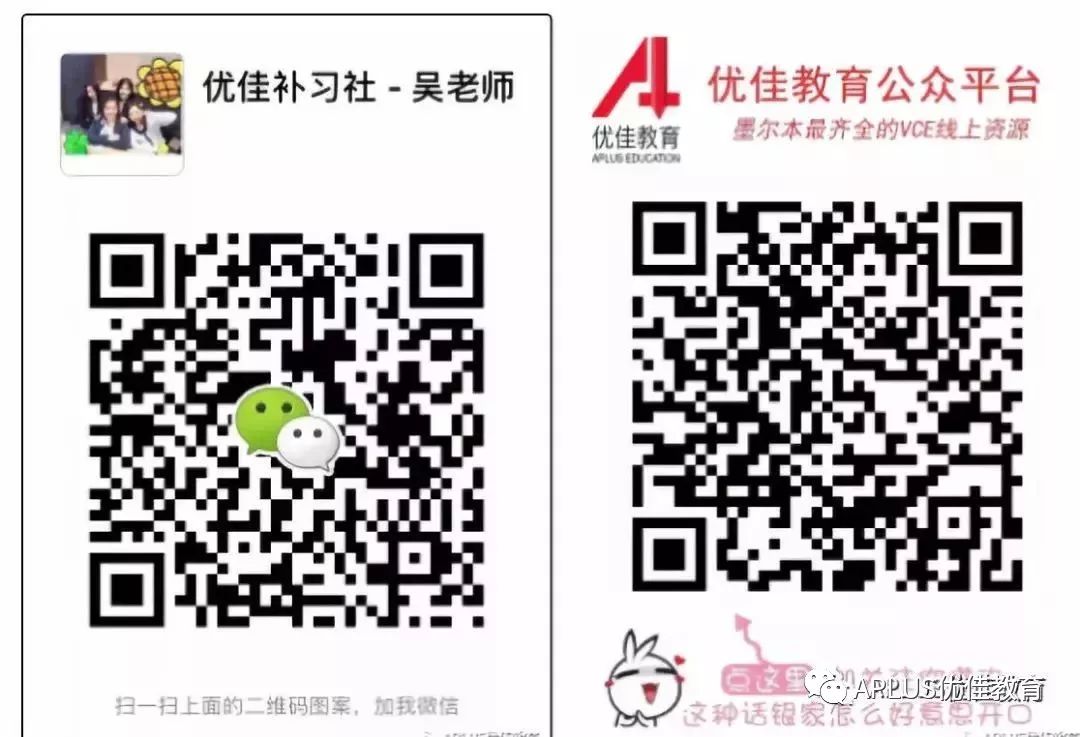