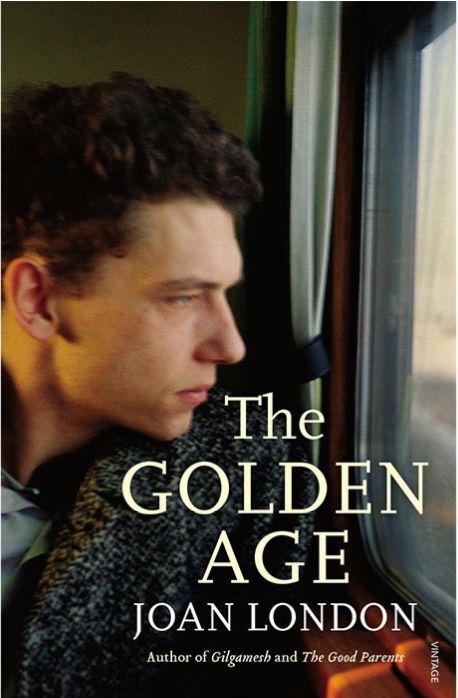 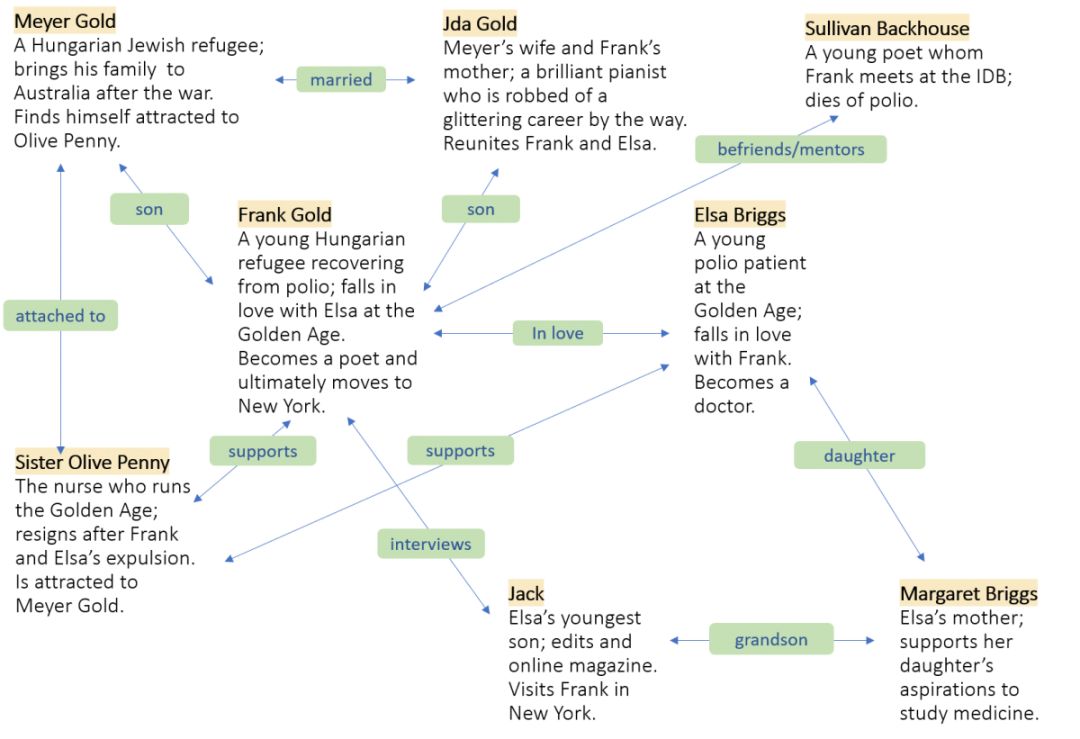 Frank (Ferenc or Feri) Gold is the 13-year-old son of Ida and Meyer, Hungarian refugees. He is capable and talented and masters English so well that in six years he is offered a scholarship to the Modern School, which he cannot take up immediately because he contracts polio. After meeting Sullivan in the Royal Perth Hospital, he finds his vocation as a poet. He is sensitive and observant -he watches his world with an intensity that enables him to see and feel meaning in everything around him. He falls passionately in love with Elsa, who is his muse. He realizes, eventually, that his vocation as a poet will ‘take all of him. He would always be alone’. He leaves Perth to live, as a poet, in New York where he is successful. He takes guardianship of an eight-year-old girl, Edie, and this connection heals the pain he has felt all this time and enables him to write‘The Golden Age’.

Elsa Briggs is the eldest child of Jack and Margaret. She is adored by her parents

from her birth, Margaret knew at once that this child was special. But suddenly Elsa contracts polio. She is strong, capable and powerful, willing herself to survive. She is then moved to the Golden Age, where she forms a powerful relationship with Frank and a mentoring role with the little children, like Ann Lee who is her shadow. She stands up to the governors and remains true to Frank and pines without him. She is intuitive and knows, without Frank saying anything, that he has to go and that she will not stand in his way.

Elsa loves the ocean, and as a child suffering from polio one of her great regrets is chat she will never ride a bike around the river to Perth. However, when Jack, Elsa’s son tells us about her, she has achieved everything she wanted to achieve-she has been a doctor, lived by the ocean, climbed sandhills and now lives in a tower overlooking the beach she loves.

Meyer is Frank’s father and a former inmate of the labor camp in the Carpathian Mountains. He learns much from his experience in the labor camp. Like Frank, Meyer is an observer-always watching He is a deeply sensitive man with a natural appeal to and desire for women. He has had many affairs but remains deeply committed to his wife whom he admires for her artistic ability. He loves his son with great passion, often dropping by the Golden Age to see him, and when Frank smiles at his arrival, he realizes that that was why humans had children, ‘ to remind us of the bliss of being loved Meyer, unlike his wife, is able to adapt to Perth and find a new way of being in this new place. He feels it is his responsibility to be ‘positive and optimistic when he was with Ida, but when he is alone he became aware of how much he thought about this exile. Meyer’s relationship with Perth changes as he comes to know it, and on the day of the Queen’s Concert, Frank notices something in his father has changed and Meryer tells him, “the past seems further away. At that moment, he realizes that ‘what had w been temporary had become settled. What had seemed like the end of the world had become the center.’ In a symbol of belonging, Meyer decides to buy a tiny farm, and in

the final chapter, Frank tells us that his father was ‘buried in the earth which my father had come to love’.

Leaning from her teacher, Julia Marai, she becomes a virtuoso on the piano and

wins the medal at the Liszt Academy. She has entree to the elite in Budapest and her snobbishness never really leaves her until after the Queens Concert. Frank’s polio is a terrible blow to her, and she becomes the bird who refused to sing She doesn’t play again until Christmas Day at the Golden Age and then at the Queens Concert for Frank. During the concert, she at last fully understands that Perth is where her life will take place Ida’s tastes are refined as indicated by her gown at the concert and even the torte she takes to the Briggs house. Certainly, she is exotic in her surroundings. Ida and Meyer are both from the upper classes of Hungary and see Australians as colonists with backward ideas, indicated by their lack of shock over Frank being in bed with Elsa.

But it is Ida who brings Frank’s pain to an end. She finds him on the steps with

T.S. Eliot’s Wasteland next to him. He tells her he is listening to a bird that is telling him: ” You’re just in the way. She had the same sense when the tanks rolled in, and instead of standing still, she immediately calls Mrs. Briggs and arranges to bring Frank to Elsa.

Sister Olive Penny married Alan Penny who joined up in 1939 and was killed almost at once, so she has left the single mother of four- year-oldElizabeth Ann and moves in with Alan s mother, Enid. Olive has love affairs while living with Enid, of which Enid disapproves, but says nothing. Instead, she disinherits Olive, pretending not to hear Olive’s protest that in doing so, she and her daughter won’t have a roof over our heads. Then Elizabeth Ann wins a scholarship to a Kindergarten Teachers College, and then they part, Olive has a clear sense that that is that. She now lives at the Golden Age where nursing sustains her. At the Golden Age, she receives male callers and has sex with them without needing any commitment.

His name is Sullivan Backhouse. Sullivan was perfect at a boy’s college where he was getting his Leaving certificate (Year 12)and going to university to study English. He has three brothers, lives in a house on the Swan River and has just turned eighteen.

At their first meeting, Sullivan tells Frank he is writing a poem in his head called The Snowfield. When he recites the lines, Frank comments that they don’ t rhyme, but Sullivan tells him that ‘you don’t have to. write poetry like that ..anymore.’and frank is freed. Sullivan explores the frailties of being human -that his real life had always been when he was alone and that he believes this is the case for everyone. He also has a black sense of humor. Frank tells us that Sullivan teaches him about poetry and that words just come to you and you have to ‘hold on to your words in the way they were given to you. Sullivan tells Frank that ‘coming to terms with death is a necessary element in any great poem’ and that their experiences with polio have given them an early advantage.’

Elsa’s mother, Margaret, is warned by her father not to marry a bad-tempered man, but she does. For the duration of the novel, Jack is presented as a careless husband and Margaret as running a poor second to Jacks sister, Nance. There is universal applause when Margaret finally puts Nance back in her place.

For Margaret, ‘ Elsa was compensation for everything. From the moment she was put in Margaret’s arms, it was as if the stars came out. She knew at once that this child was special. This reverence for her daughter continues unabated- through polio and the expulsion from the Golden Age. Margaret simply knows that without Elsa, the whole family fell apart After Elsa’s expulsion, Margaret neglects everything to look after her because, to her, doing anything for Elsa was a holy task, a blessing.

award. At the award ceremony, Ida gives her flowers to Julia as a mark of respect

Julia lives with her companion, Hedwiga, and despite her age and situation, agrees to look after Frank. It is Julia who teaches Ida that Talent was not enough.. you must find the grip, the hunger, the small, determined child inside you. When Ida asks Julia to look after her son, she sees in Julia’s eyes a fighting light. Their generosity is clear they have little but they comfort and care for Frank.

Healing the wounds of trauma and illness requires resilience, adaptability and emotional strength. Without these qualities, survivors can continue to be victimized by the past.

The old world versus the new

The Golden Age celebrates intimate connections between individuals –  from the bittersweet intensity of young love to the transient but powerful attraction between relative strangers.

Polio places great stress on the families of those children who contract the disease, and the text shows the weakness that coexist with strengths in all family units can inadvertently surface as a result.

Vocabulary for Writing on The Golden Age  ·.
Holocaust: the murder of approximately six million European Jews by the Nazis during World War IIIron lung: a large, cylindrical ventilator that assisted with breathing when the patient’s chest muscles were paralyzedNon-linear structure: a narrative where events are not presented in chronological order

Motif: a recurring image used to link ideas and reinforce themes adds cohesion and unity to the writing

Omniscient narration: an all-seeing, all-knowing narrator who presents as much or as little as they choose regarding the characters’ feelings, actions and circumstances

Rite-of-passage narrative: a narrative that explores the growth

the maturation process of a young person

Romance: a narrative that explores a romantic relationship between individuals 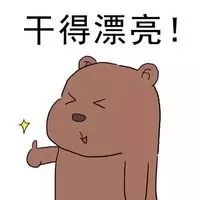 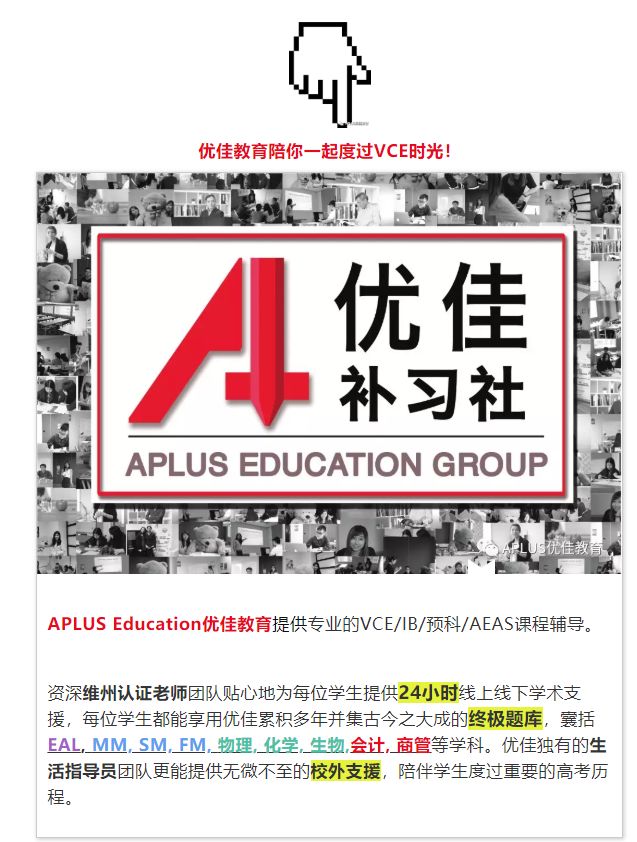 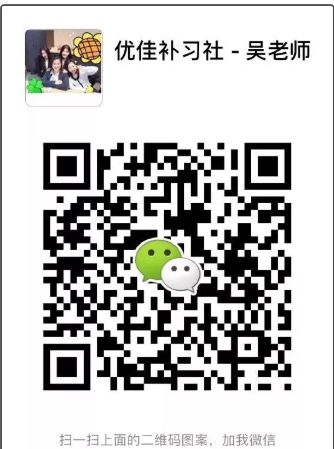