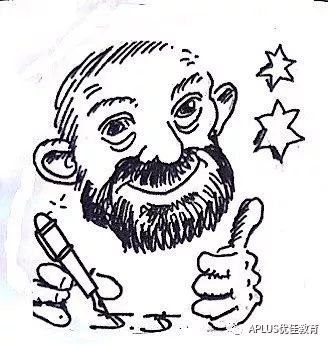 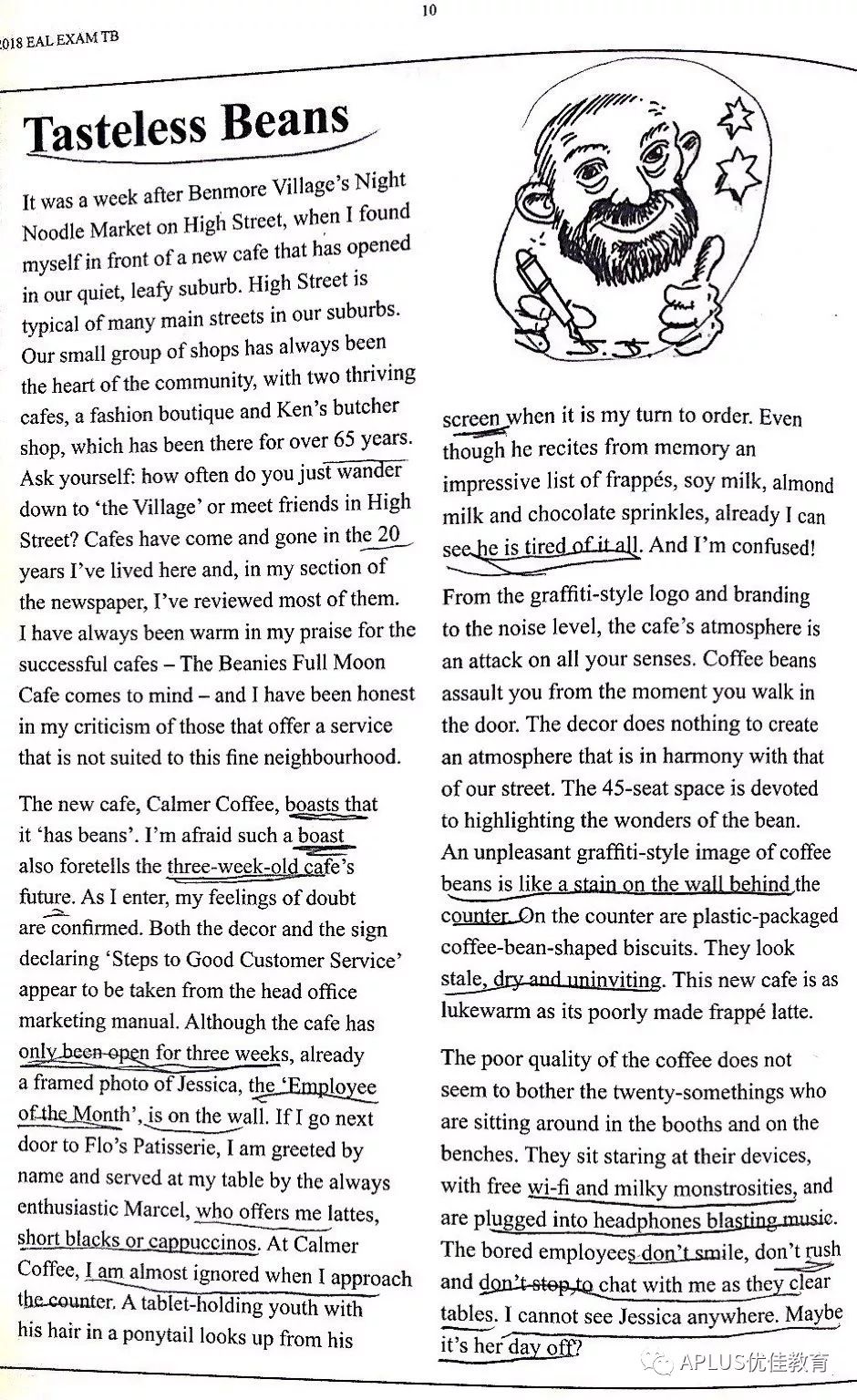 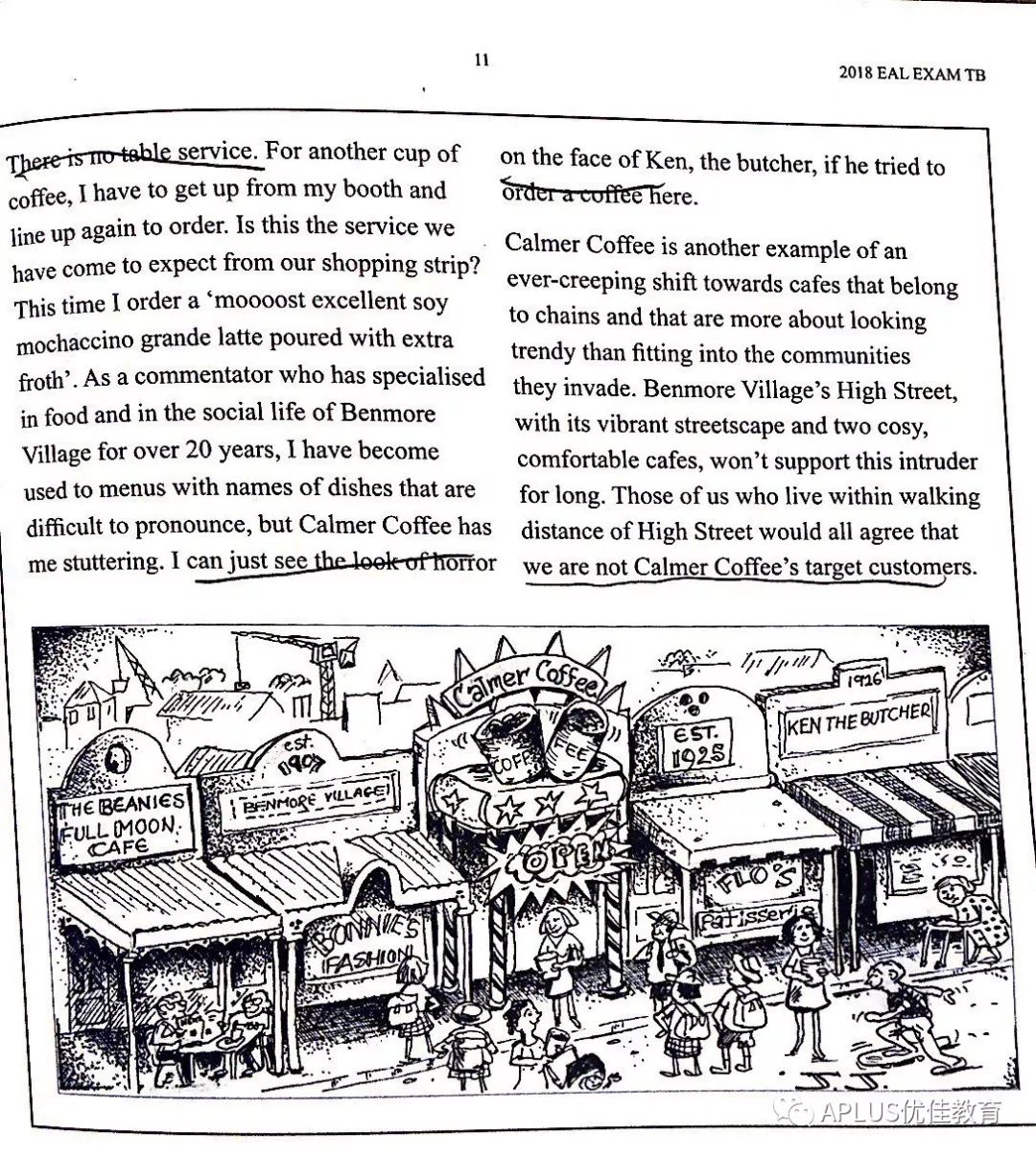 Introduction
Main Body-Newsletter
1. The writer convinces the readers his authoritative status in providing reviews
2. The writer narrates his experience in visiting Calmer Coffee and comments on the decoration and atmosphereof the café
3.The writer further comments on the customer service and the quality of the coffee in the café
4. The writer frames Calmer Coffee as an outsider
5. Visual aids
Section C LA 范文 （Copyright reserved by APLUS EDUCATION, DO NOT use without consent)In the review ‘Tasteless Beans,’ published in Benmore Village’s local newspaper, writer Jonty Jenkins argues that the suburb’s new cafe, Calmer Coffee, is just another example of a bland, impersonal coffee franchise. He uses a humorous and critical tone to encourage the reader to agree that the new cafe will not be a good fit for the community as a whole.The article’s headline, ‘Tasteless Beans,’ immediately forecasts the critical angle that the review will take. This title is accompanied by a caricature of the writer himself, pen in hand and smiling benevolently. The juxtaposition of the title and the kindly image suggests to the reader that Jenkins does not ordinarily adhere to the stereotype of the stern-faced, overly serious reviewer, but he is prepared to offer brutally honest criticism where necessary.

The first paragraph of the review is likewise designed to establish Jenkins’ local credentials and understanding of the community, as he points out that he has lived there for ’20 years,’ and has reviewed ‘most’ of the cafes that have been there during that time. He also affirms the unprejudiced nature of his reporting, stating that ‘I have always been warm in my praise for the successful cafes,’ and ‘I have been honest in my criticism of those that offer a service that is not suited to this fine neighbourhood.’ This statement not only emphasises his honesty, but also his accuracy in predicting the community’s response to each new business. In addition, the description of Benmore Village as ‘this fine neighbourhood’ also serves to gently appeal to his target audience’s sense of community pride.

The next paragraph immediately characterises the new cafe as arrogant, twice describing its slogan as a ‘boast.’ The negative impression thus created is reinforced by Jenkins’ description of the bored, impersonal service. He begins by offering an example of excellent service, praising the neighbouring cafe ‘Flo’s Patisserie’ for its waiter, the ‘always enthusiastic Marcel.’ This image contrasts greatly with the service he receives at Calmer Coffee, from a waiter who already seems ‘tired of it all.’

The next paragraph turns to a review of the decor and general atmosphere, which, unlike the lifeless service, Jenkins describes as ‘an attack on all your senses.’ This metaphor again underlines his argument as to the cafe’s unsuitability for the area. He makes repeated use of similes, describing a mural as ‘like a stain on the wall,’ and the cafe overall as ‘as lukewarm as its poorly made frappe latte.’

Having thus made clear his overall assessment of the cafe, Jenkins turns to his secondary argument: that the twenty-something customers are too invested in their technology to notice the ‘poor quality.’ This use of millennial stereotypes serves to link the customers, who ‘sit staring at their devices,’ with the ‘bored employees’ who ‘don’t stop to chat with me as they clear tables.’ Thus, the writer relates his criticisms of the cafe itself to the problems that he sees pervading the industry today – a theme that will be explored further in the review’s conclusion.

The final grievance that Jenkins airs is again with the cafe’s service, specifically, its lack of table service and its bizarre menu. He offers the ‘moooost excellent soy mochaccino grande latte poured with extra froth’ as an example of the latter, and uses humour to underline the incompatibility of such a menu with the tastes of the local community: ‘I can just see the look of horror on the face of Ken, the butcher, if he tried to order a coffee here.’

Jenkins concludes with a generalisation regarding the cafe scene today, describing Calmer Coffee as an example of ‘an ever-creeping shift towards cafes that belong to chains and that are more about looking trendy than fitting into the communities they invade.’ The use of the emotive term ‘invade,’ combined with the final illustration of the brashly-decorated Calmer Coffee jammed between several quieter, more restrained local shops, emphasises the central idea that coffee chains will never blend harmoniously into the local community. 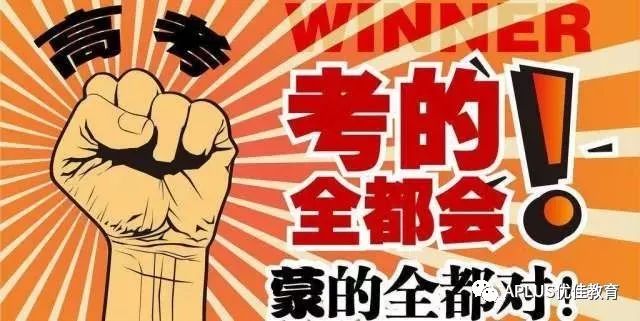 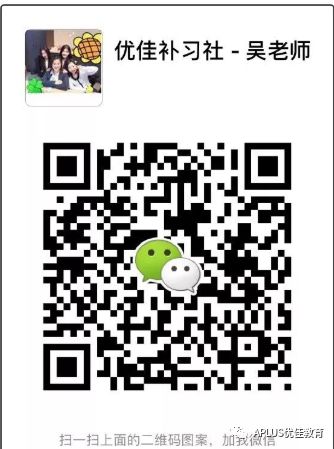 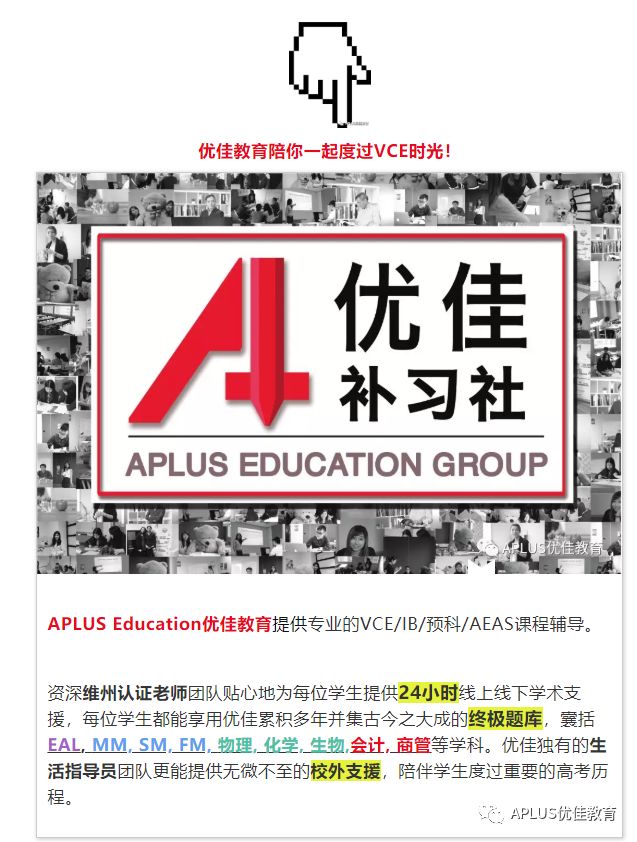 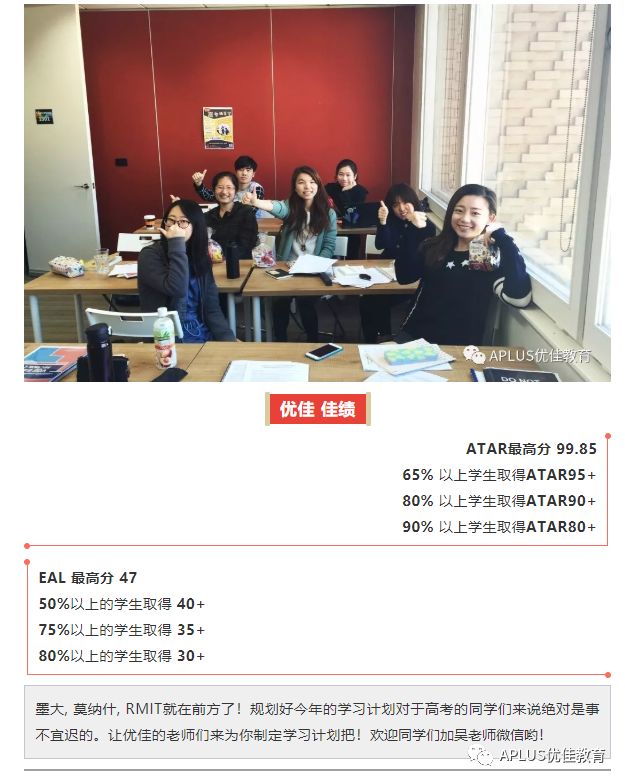 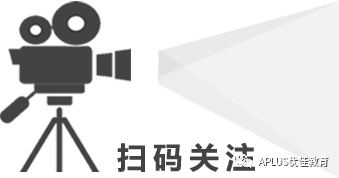